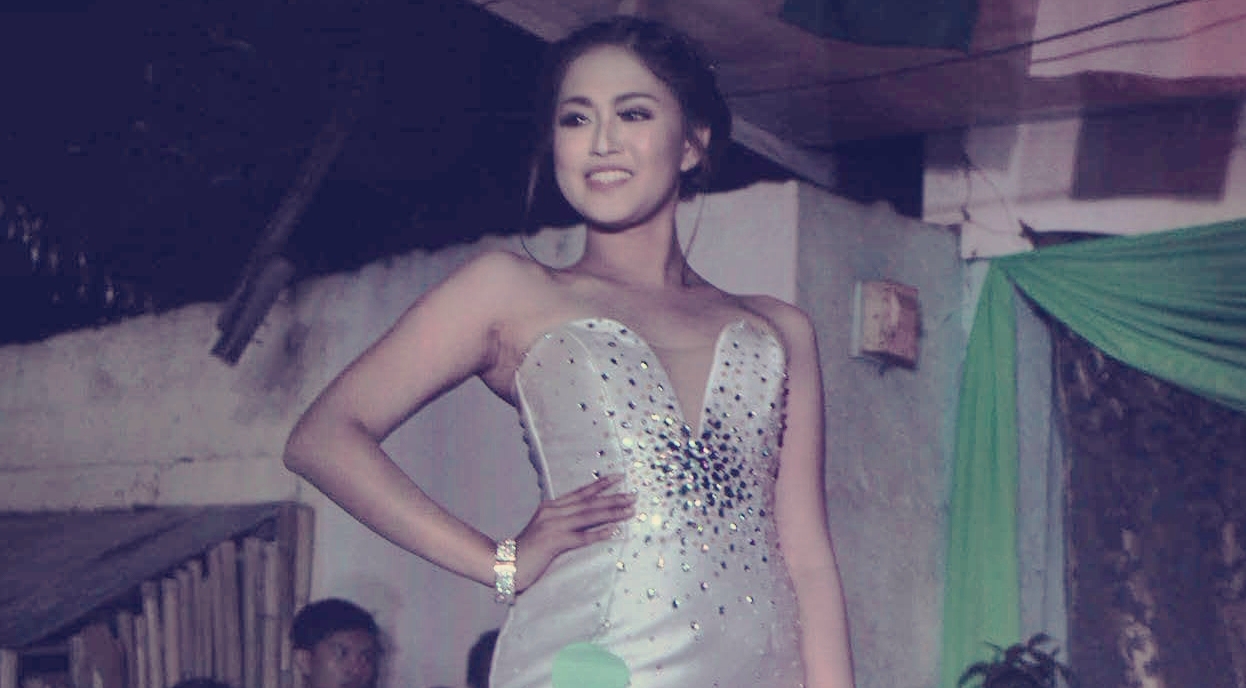 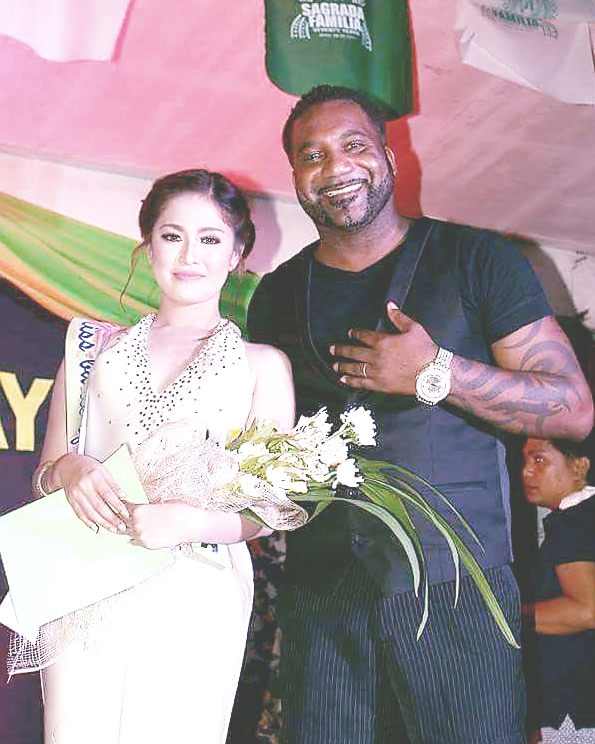 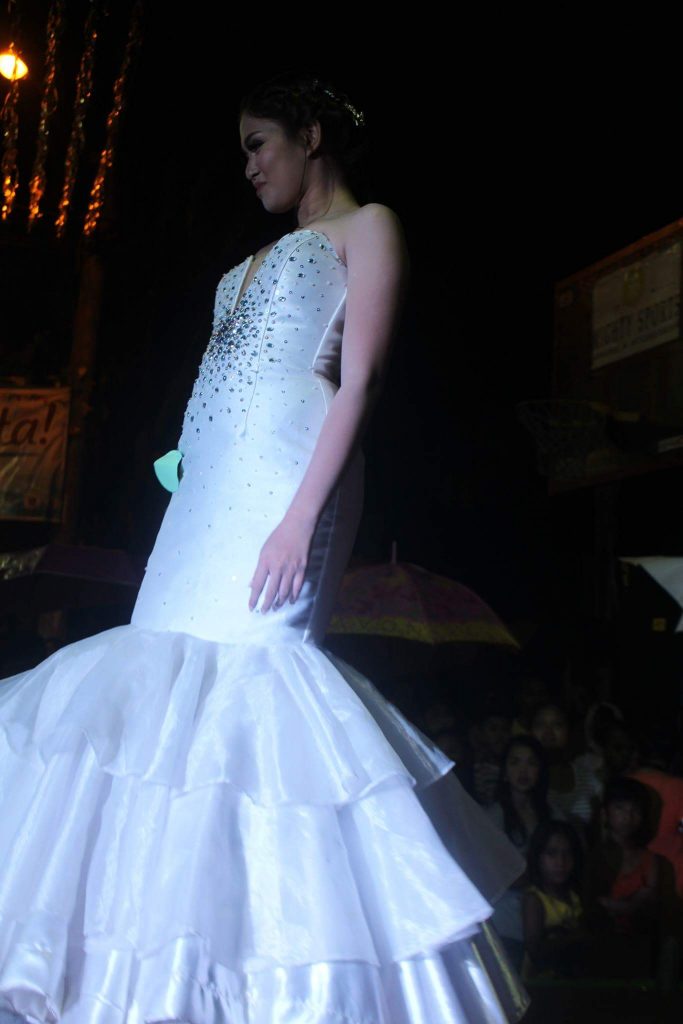 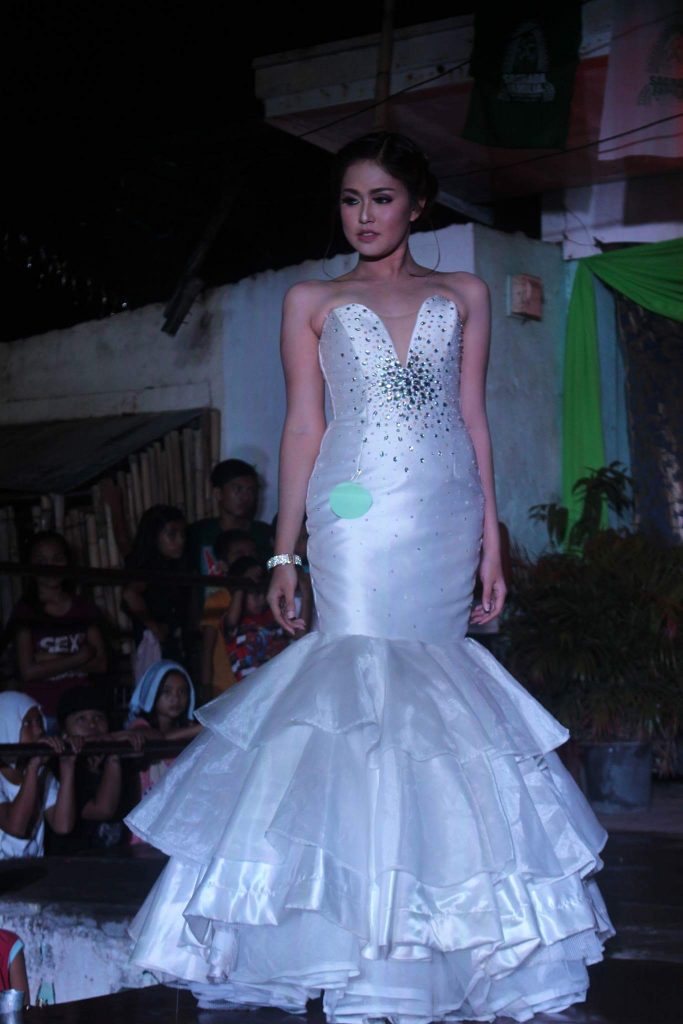 For the first time, as a last-minute, surprise tour sponsored by Polly Tiongson Condat, US Media took cameras, writers and were judges at The Cesar Ventura and James Manlapig 2017 Miss. Gay Pageant. The highly-competitive, highly-anticipated annual event was hosted in Pulilan, Philippines at The Sagrada Family Chapel as the kick-off to their annual Barangay Festival. 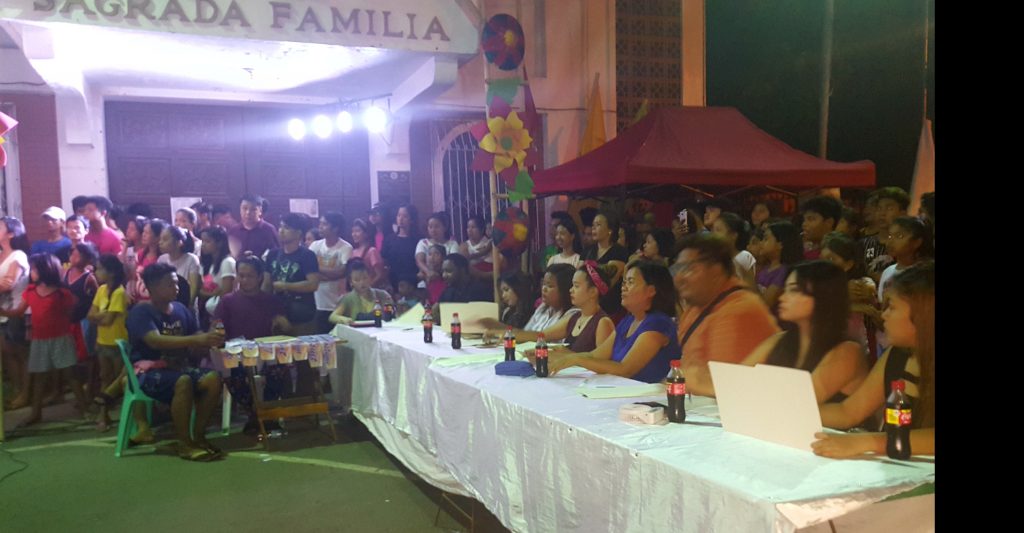 The 2017 Miss Gay Pageant attracted more than 500 people from all over the country, locally; as well as internationally, to The Honorable Captain Francisco De Jesus’ popular Dampol 2nd B., Barangay neighborhood. Despite the temporary rain, loyal guests and the 10-judges on-looked as the “Battle of the Queens” went down until nearly 3 a.m. (PST). The battle came down to The Final Five, and was decided by a do-or-die 2nd Final Q&A. 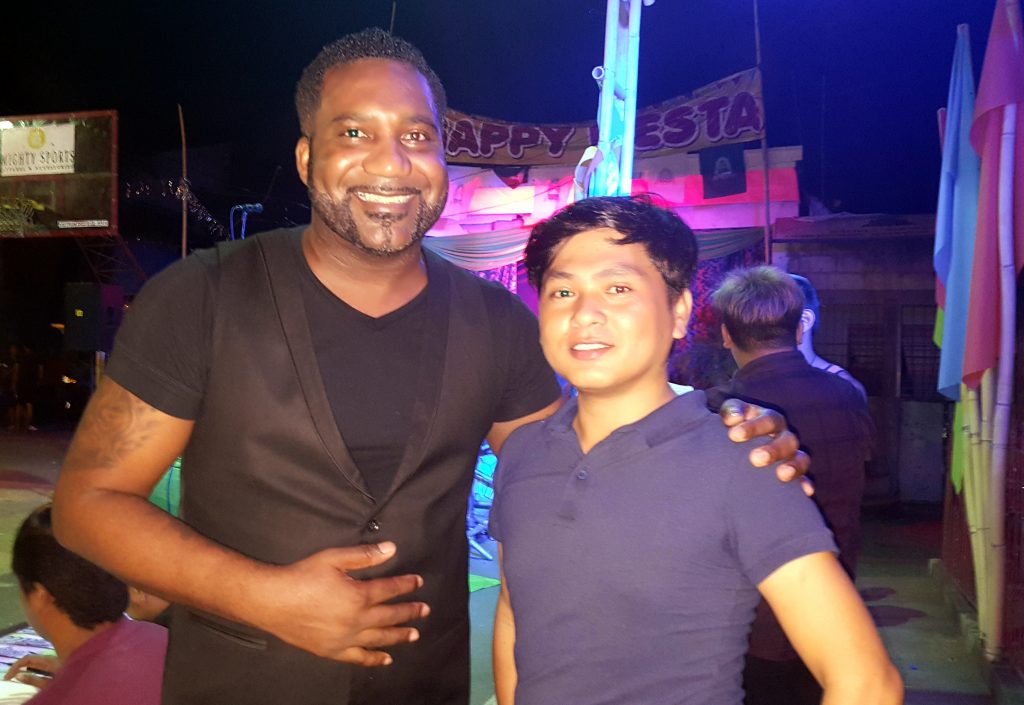 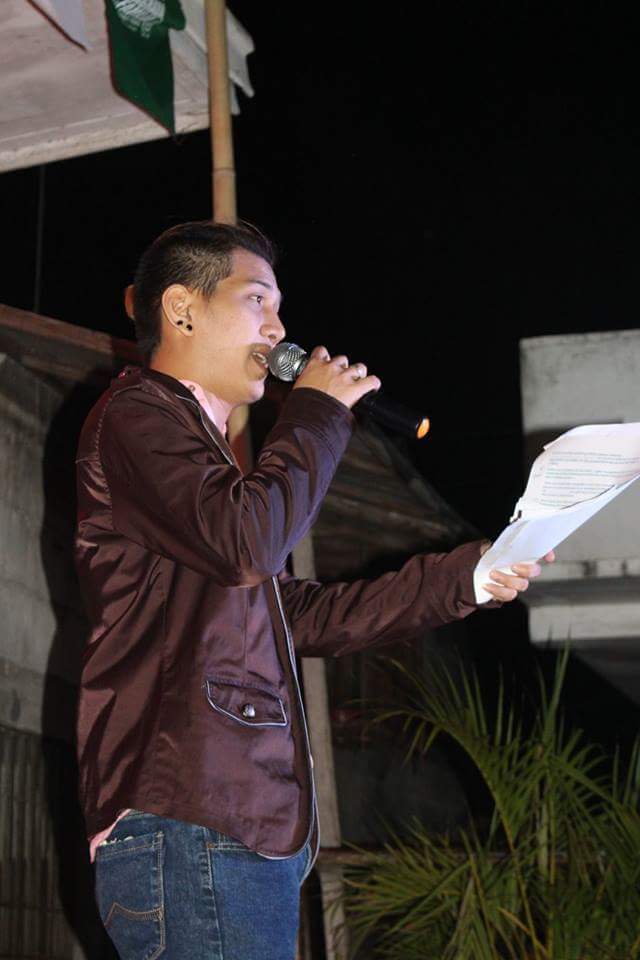 “…I pride myself for my natural and simple beauty…we’re beautiful, the way in which God made us. We must not discriminate…we breathe the same air, walking on the same road. Hold your head high and be proud of who you are.”
–Miss. Gay 2017, Lhars Pacheco 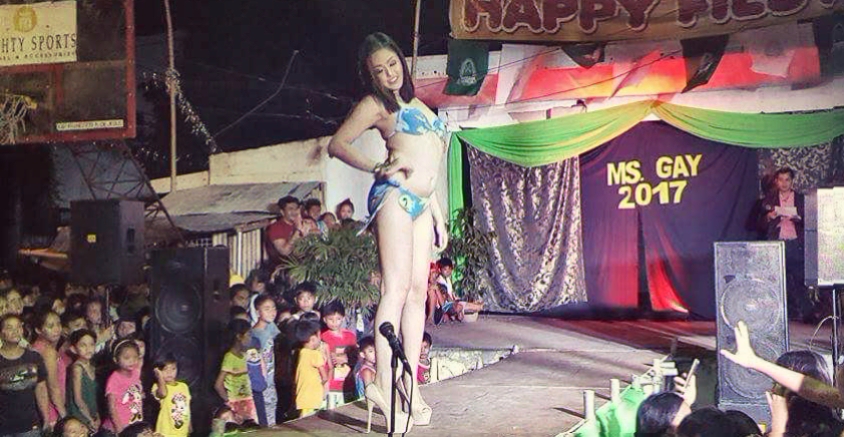 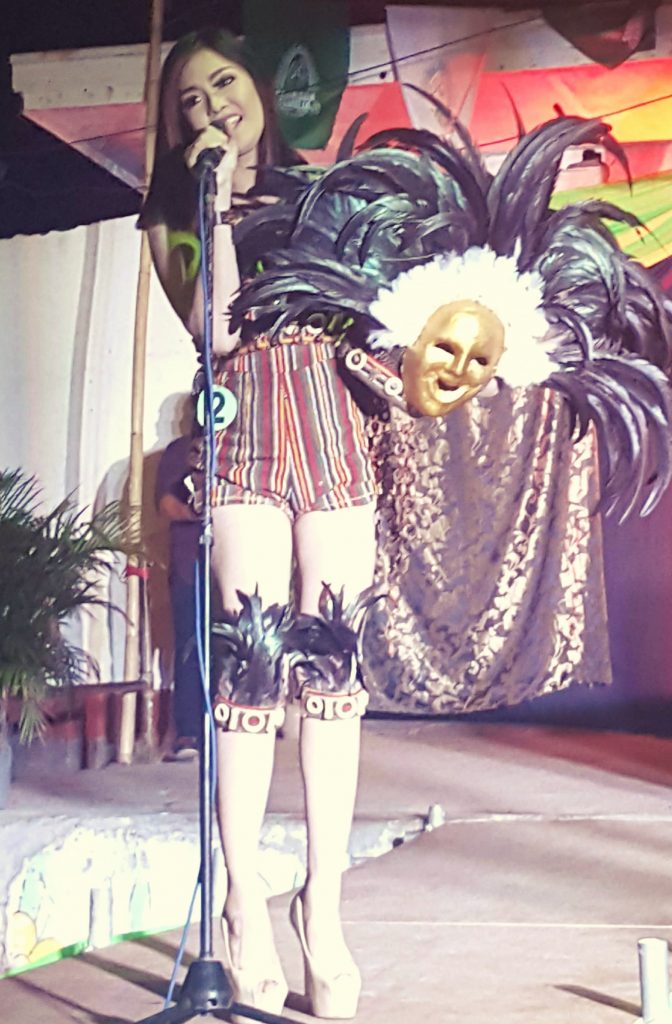 It was the second time Kareem Jackson, the US Executive Publisher of The Philippines Magazine International (PH MAG), had attended the pageant. In 2013, during an undercover publisher’s tour which took our publisher, and other US Media around the booming Bulacan Province, the pageant was the finale’ of the tour. However, this time, the pageant marked the kick-off to the weekend long festival coverage.

“Miss. Pacheco was one of my favorites throughout the competition. As a natural, real beauty, she gave us ‘girl’ all night and never disappointed. Her fashions were jaw-dropping. She is a stunningly –yet simplicity real- beauty, and surprisingly articulate in both English and Tagalog. She changed the game for future Miss. Gay contestants, as she won, without much of the ‘enhancements’ which many of the Beauty Queens possess. I also give huge credit to her fashion designers, make-up and stylists team. Glittery jewels were matched with matching glittery heels…which was one of my high-score points.”
-Kareem Jackson, The Philippines Magazine International, US Executive Publisher 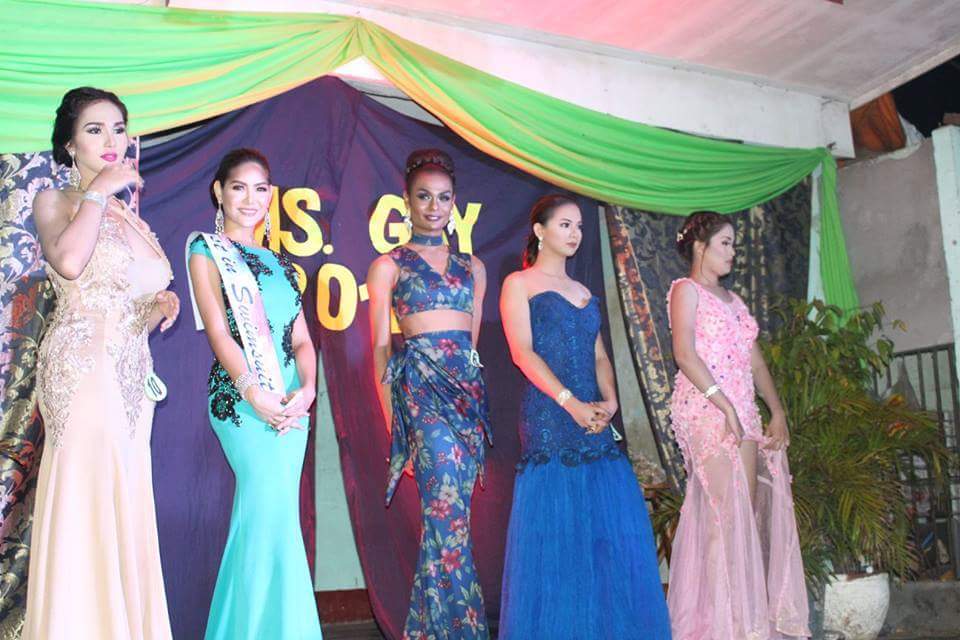 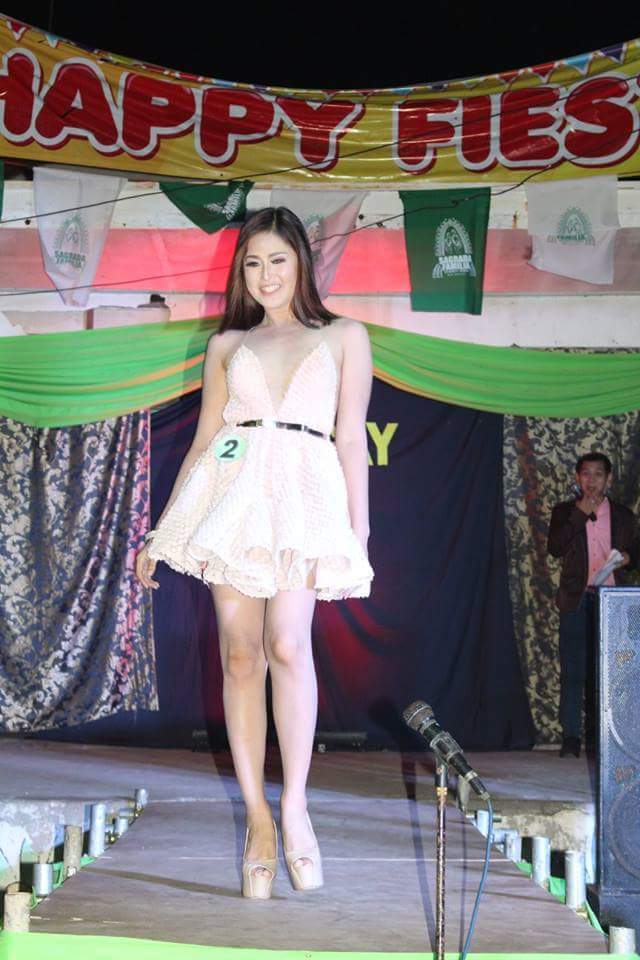 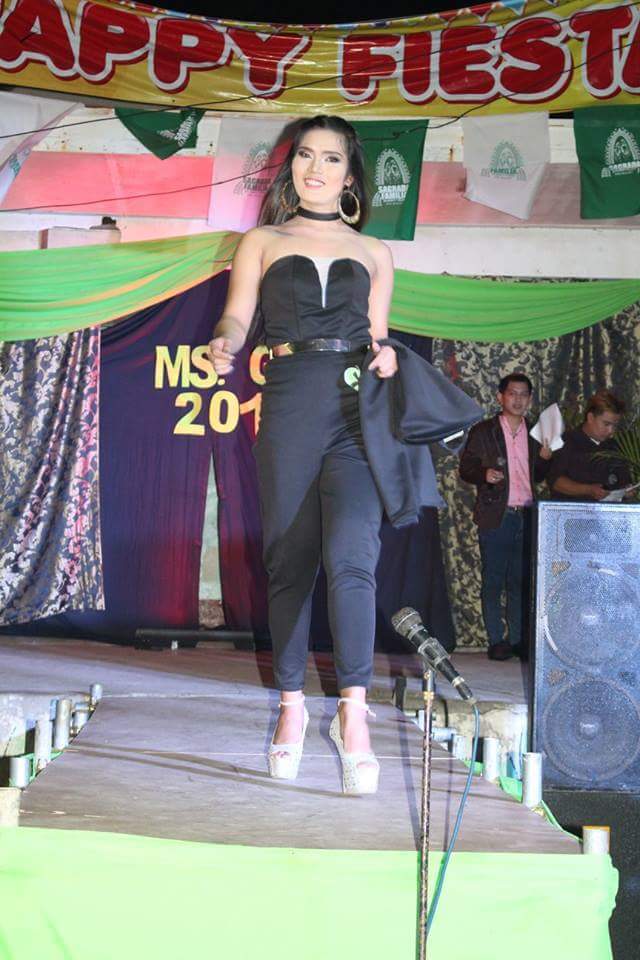 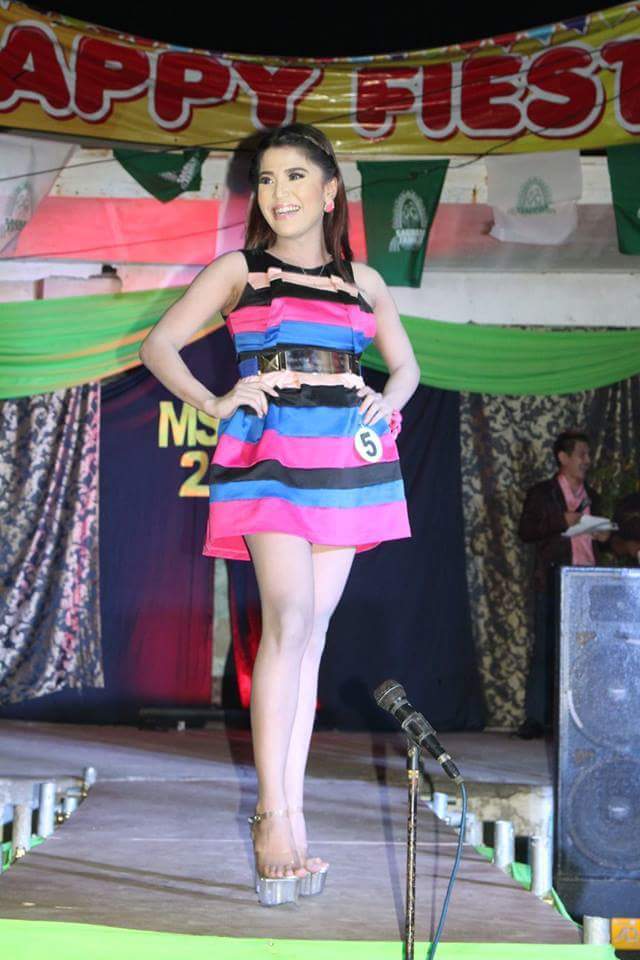 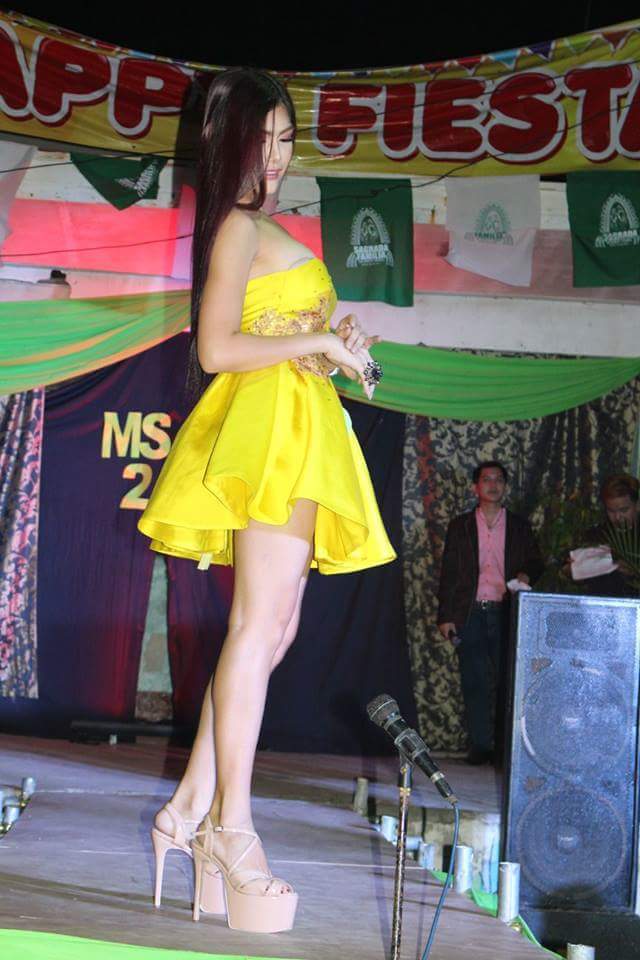 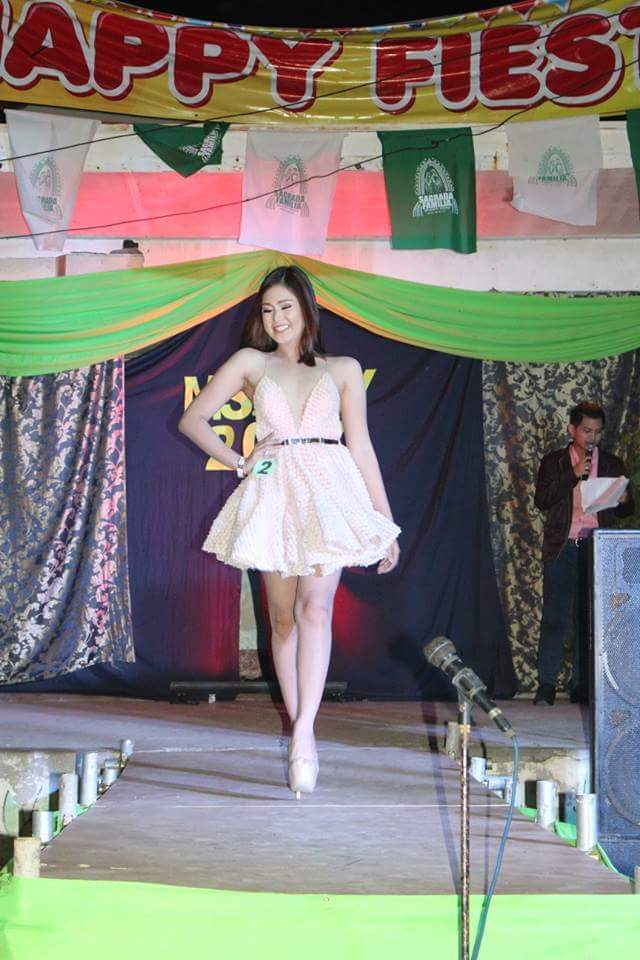 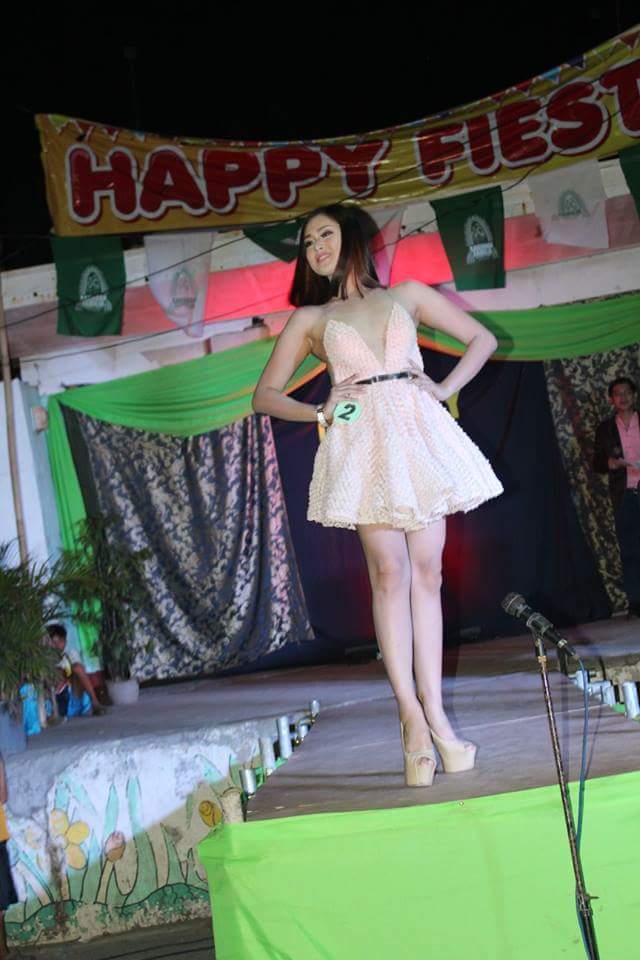 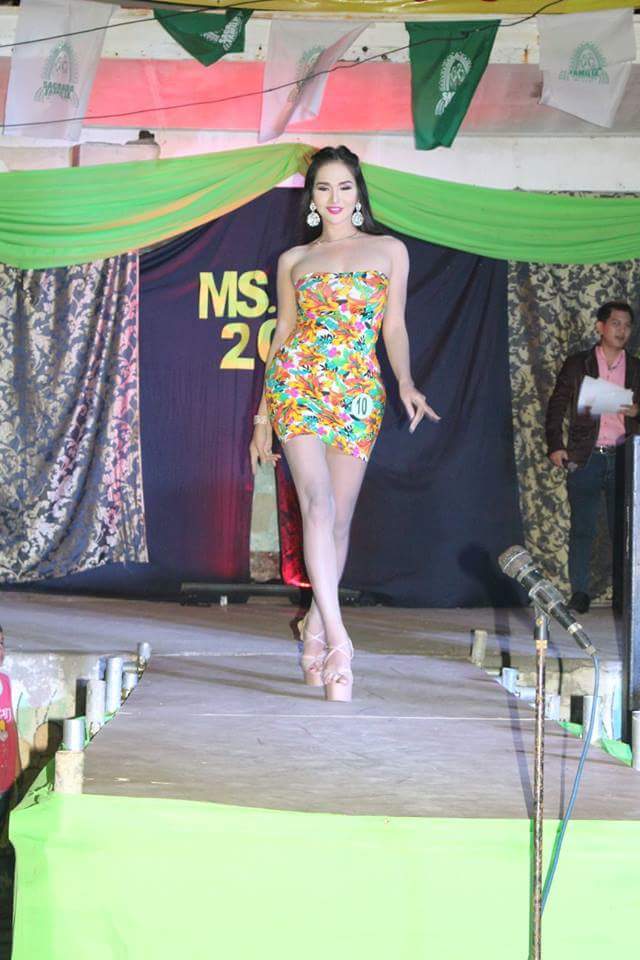 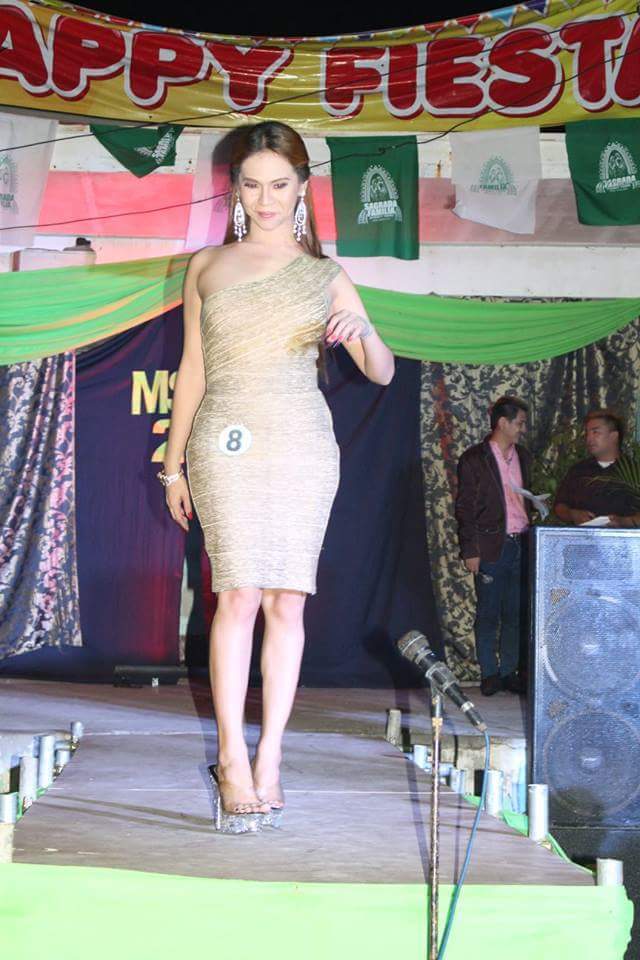 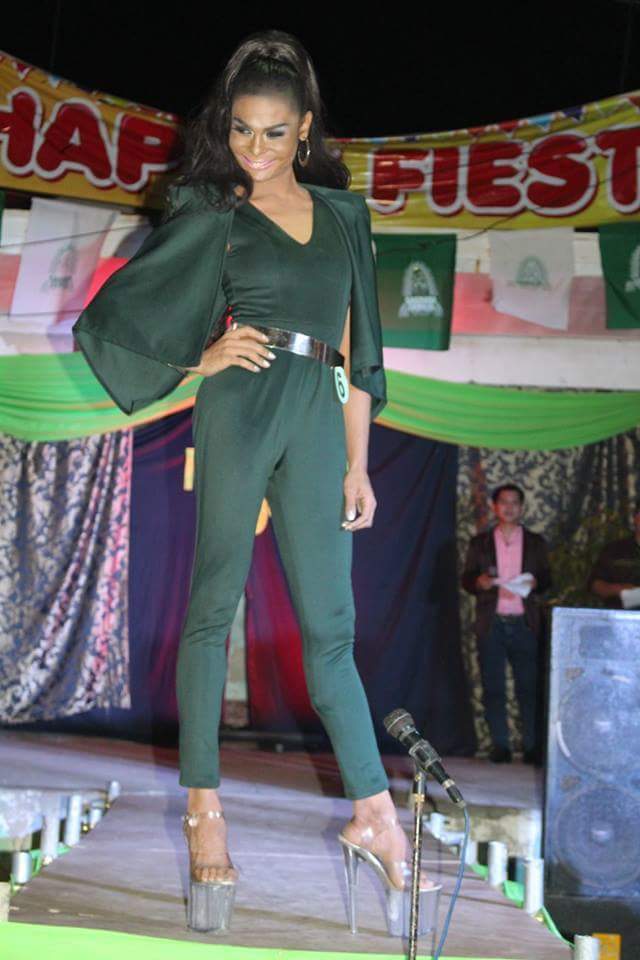 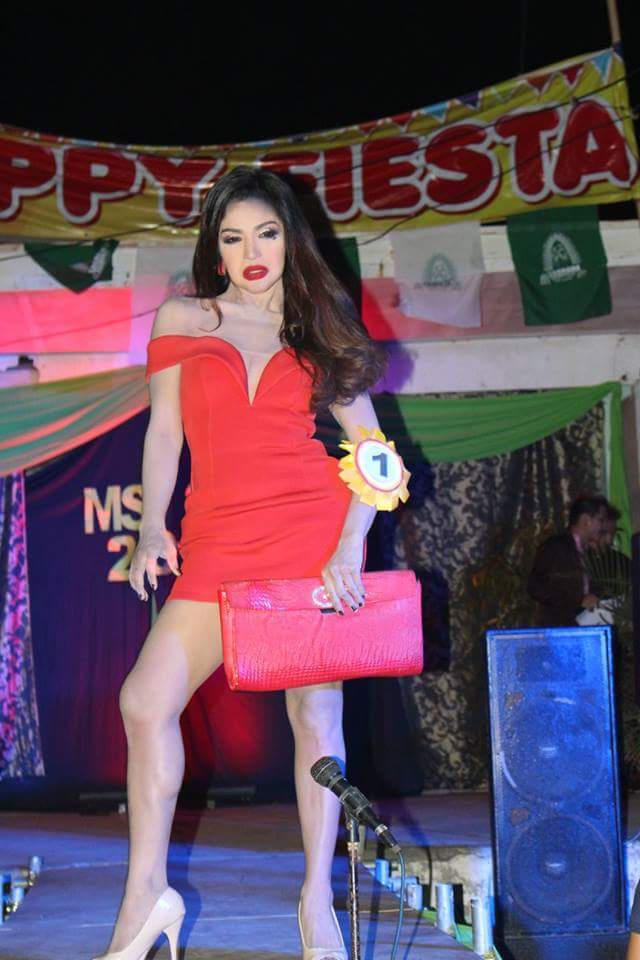 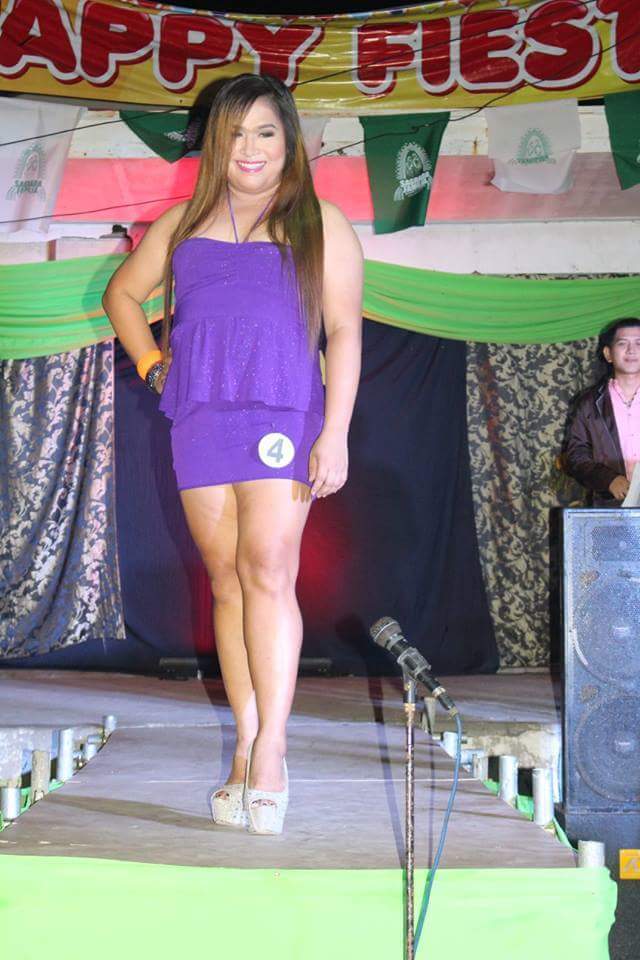 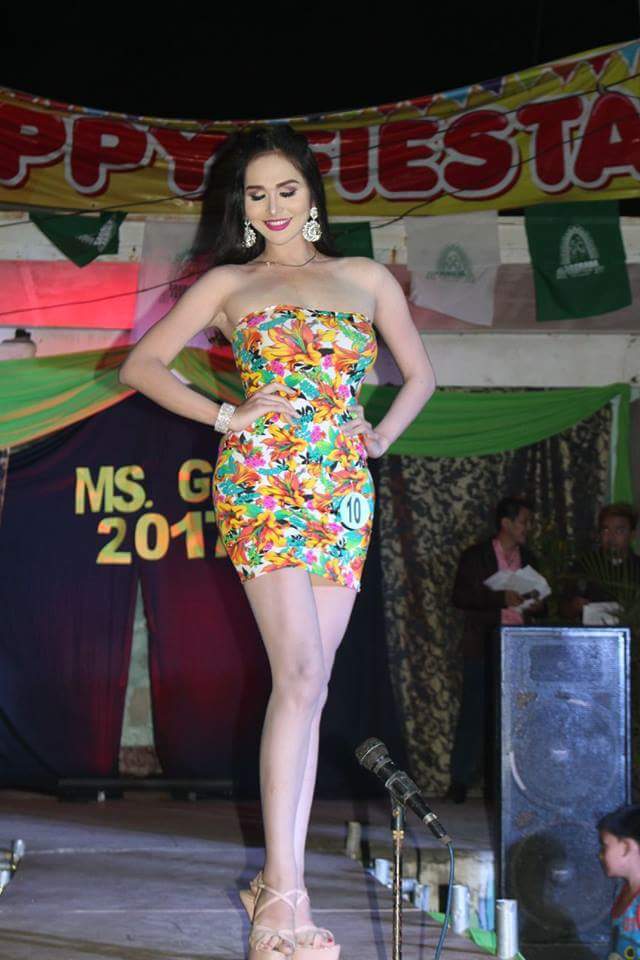