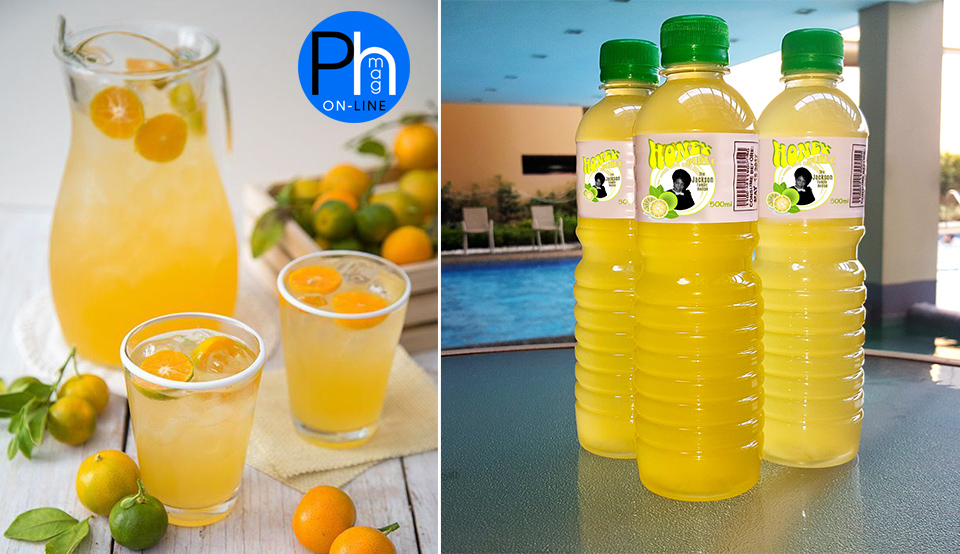 The True-Filipino Pride is its people –and then- its agriculture, and under new Philippine President Rody Duterte, the industry is once again gaining the esteem and support; as well as, exposure it deserves.

Authentic Philippines Farming is being recognized globally. With the help of local manufactures of farm-fresh derivatives; such as the nearly 2-centuries old Destileria Limtuaco’s new Manille Liqueur De Calamansi, and soaps made from farm-fresh Calamansi and ‘Basi’ Historic Vigan Sugarcane Wine, and, with their ‘Philippines Craft Spirits and innovative, new on-line liquor store, The Limtuaco Family are offering another first-of-its-kind ever in the Philippines way for Philippines-based farmers to ‘sell’ their products to the masses.
(see: www.liquorexpress.ph)

Another boost to the Philippines farming industry is the new, high-demand for authentic Philippines-farmed rice due to the inferior and fake rice produced in Korea and China, the Philippines commitment to tradition and quality are paying off.

Black Americans; well-known for their BBQ Sauces, Seasonings, Soul Food and juices, are also lending a hand to Filipino farmers as well. As the world learns of the racism-free, warm-welcoming business and culture in the Philippine Islands, minorities from around the world are turning their scopes to the islands.

The Jackson Family in the United States has offered one of their grandmother’s lemonade recipes which was unique and revised by Grandma Theople Jackson, using Philippines farm-fresh calamansi –or cocktail limes as known in the United States. They have recently partnered with Philippines-based Calamansi, bee and stevia farmers, chemists, alkaline water producers and manufacturers to introduce the new calamansi juice recipe to the local Philippines market.

“HONEYPURE C” THE JACKSON FAMILY RECIPE “Just LikeGranMaMa Use-To Make It!” is a light and all-natural calamansi juice. It’s farm-fresh and hand-harvested proudly in the PHILIPPINES.Sweetened with bee honey and a source a pure vitamin C.

See my festive Gran’MaMa’s Jackson and Foster made ours extra-special by using imported cocktail limes…also known as Calamansi and just a bit of natural, sweet, real bee honey.

In The Jackson Family Recipe, we infuse it all with alkaline water for extra detoxification power and energy boosters. It’s great for a refreshing, healthy, post-work out thirst quencher, a low-sugar diabetic-safe beverage and even, for a Light and Zingy Gin & Juice Diet Cocktail! And, the Philippine Islands in one of the world’s few remaining true-farming countries.”-Kareem Jackson, Grandson

Another benefit to drinking farmed and fresh calamansi juice is its ability to boost the body’sdisease-fighting immune system, helps the eyes. Its natural, anti-bacterial qualities act as a healthy mouthwash, and helps to maintain healthy teeth and gums. As well as aids the body in healing after being bruised and aids in skin lightening, which is why calamansi is used in soaps, facial scrubs and spas around the world.
The world is finally catching own to healthy, natural good-health practices and the values of farm fresh foods. Calamansi is one of those ‘smart foods’ which is gaining more appreciation and here are15 Reason Why Calamansi Is So Healthy: