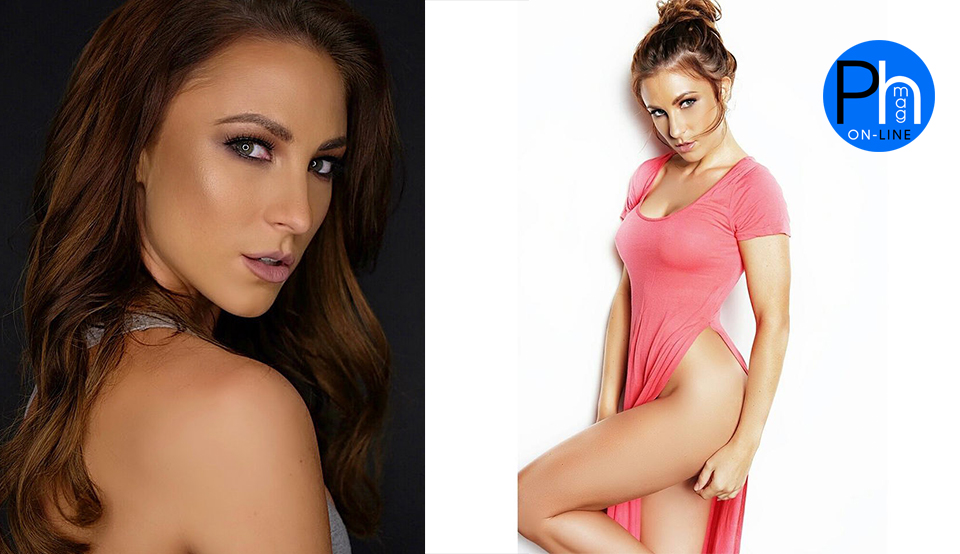 Natalia Moon, the ‘Barbie Doll from Down Under’, is an experienced 25-year old Australian Actress, Singer Songwriter, Dj, Model and Host. The curvaceous petite ‘Moon’ speaks English and Tagalog and is perfect if you are looking for a performer to spice up your events, movies or TV shows.

Natalia has been in the entertainment industry in The Philippines for the past 3 years. She was nominated for ‘Outstanding Breakthrough Actress’ at the ‘6th Golden Screen Awards’ in 2015.

Natalia has appeared in many Television shows during her career as both host and actress. She hosted ‘North Bound’, a Travel Show produced for ABS-CBN. She has had numerous roles on Shop TV and was a cast member of GMA7’s comedy sitcom ‘Ismol Family’. She is known internationally for her role as ‘Julia’ in ‘The Kitchen Musical: The Boston’ which aired internationally on TFC, MYXTV and Lifestyle Network.

Natalia writes and records her own songs in the genres of pop, EDM and hiphop which can be found on Soundcloud, Reverbnation and iTunes. Some of her recent songs are ‘Better’, ‘Love You’ and ‘Backwards’.

Natalia is also a DJ (DJ Natalia Moon) and travels both domestically and internationally to spin her tracks. Moon plays EDM, house, mashups and hiphop. Natalia not only DJ’S, she also includes live singing into her Set.