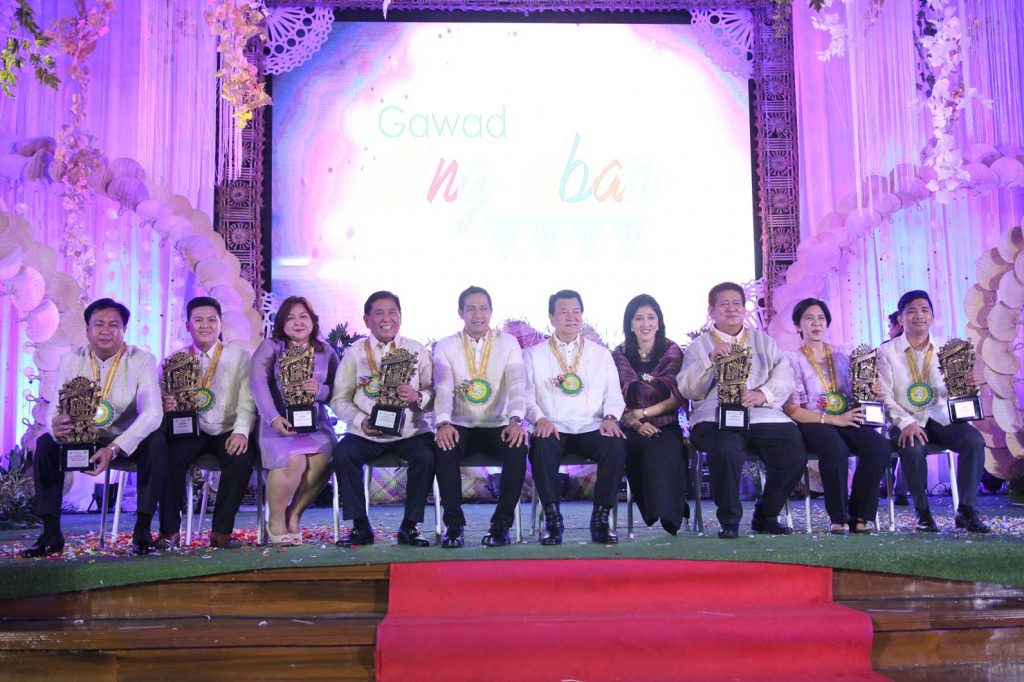 “Vision…we will be the next Global City, with world-class hospitals, interstate highways, bridges, the MRT/LRT line connections, call centers and an airport -to rival NAIA! But I say ‘No’ to gaming and casinos. Not for Bulacan… All history begins in Bulacan, and it’s finally time we made history again.”
-Gov. Wilhelmino Sy-Alvarado, 2018 Gawad Singkaban Awards Gala,
Keynote Speech 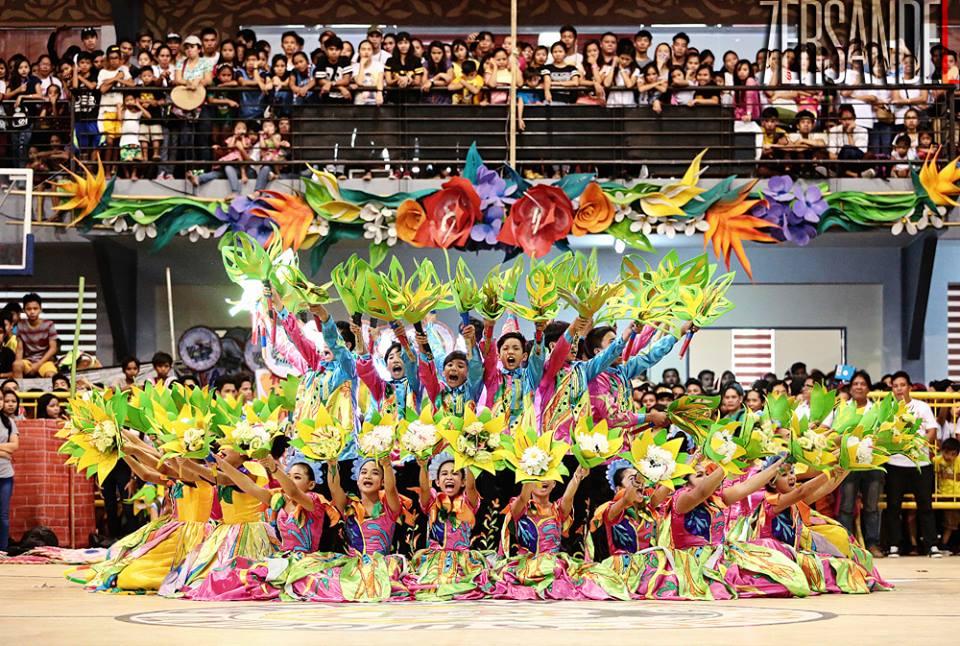 “Gawad Singkaban [Singkaban Awards] is a Bulacan-wide competition designed to encourage, inspire and motivate Local Government Units (LGU’s), as well as, tourism-related businesses and professionals. Its key aim is to preserve, maintain, improve and promote Bulacan’s cultural heritage and practices for the next generation -and beyond. Ultimately, making it [Bulacan tourism and developemnt] a source of livelihood.”
-Board Member, Lourdes “Baby” Posadas, Author of Gawad Singkaba Ordinance #276 T’17 & Bulacan Tourism, Arts & Culture Committee, Chairwoman

As a testament to the global awareness campaign underway by the Bulacan Province at-large, it was the first time The American Press Service (T.A.P.S.) was exclusively invited to attend the gala and; foreign media had the first opportunity to witness, and take notice of the vast-strides by the under-recognized province. 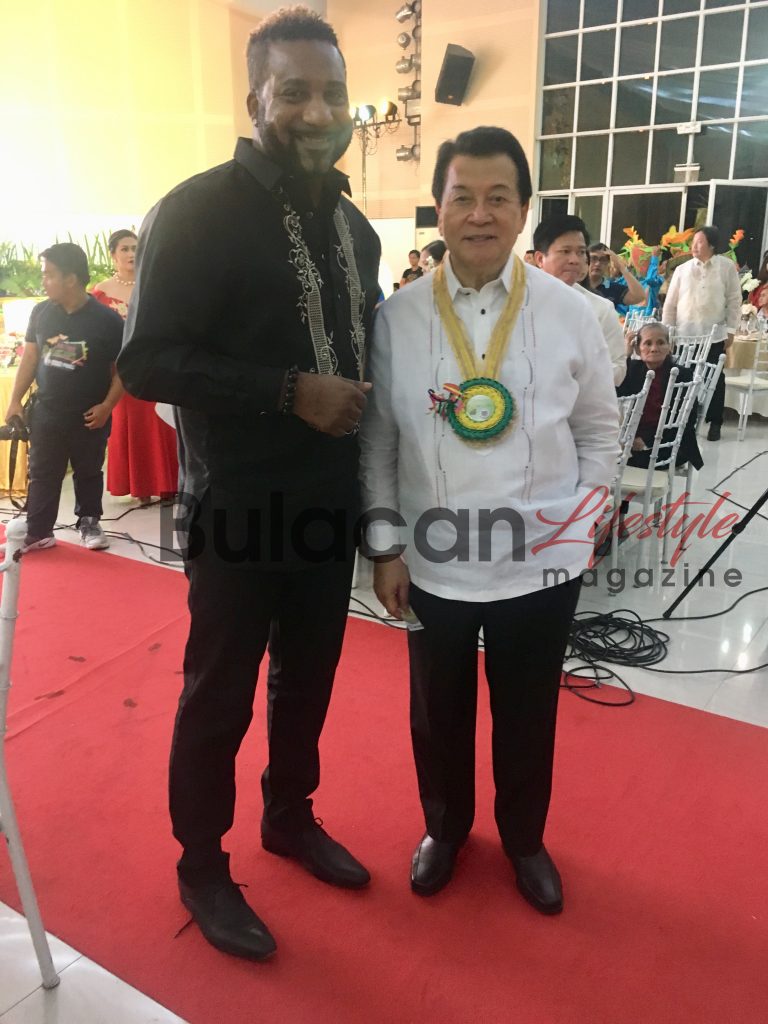 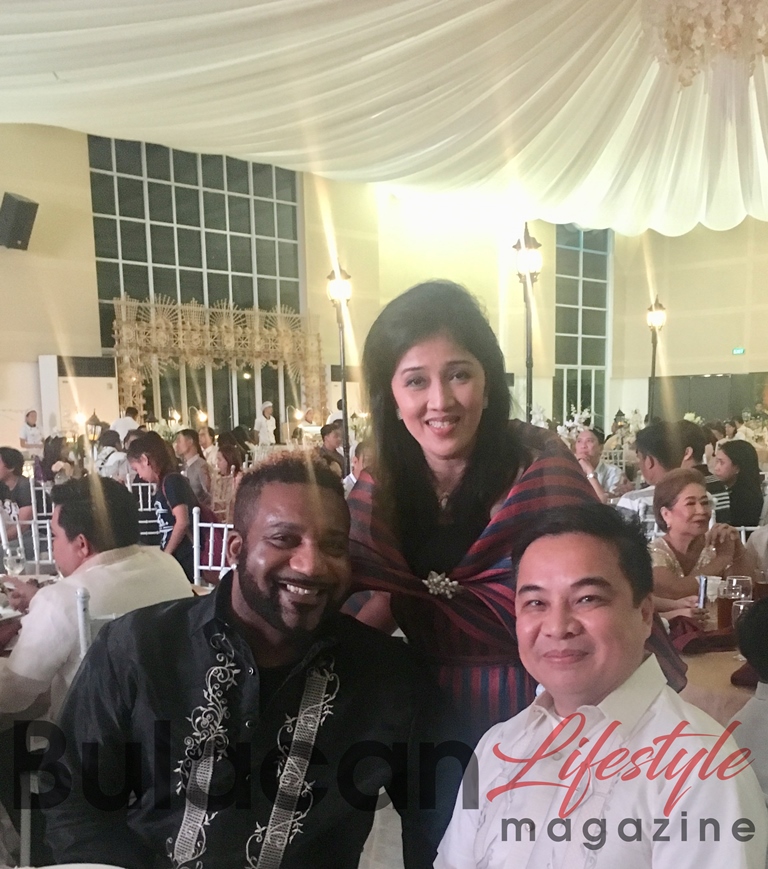 “What a night to remember…incredibly eye-opening. This event (The 2018 Bulacan Singkaban Awards Gala) was the finale of the Singkaban Festival, and an inspiring way to say thank you to the many, many wonderful entrepreneurs and business-families whom have chosen Bulacan. Some awardees are family legacies, while others are mere start-ups. Nonetheless, it was their time to shine…to be recognized, appreciated for their efforts and see returns from their investments here. By adding new global exposure, the hope is that they will see that the local government and community at-large genuinely care for and appreciate them here in Bulacan.”
Kareem J. A. Jackson, The American Press Service (T.A.P.S.), US Executive Publisher, The Philippines Magazine International, Bulacan Lifestyle Limited Special Edition Magazine

Bulacan: “Publisher’s Choice Best Philippines Province…”
After traveling, touring, showcasing and living in more than 300 cities, provinces and barangay neighborhoods throughout the Philippines on their undercover tours, The Award-Winning Philippines Magazine International deemed Bulacan as “The Best Province…” to live, work, invest and raise a family for expats, OFW’s and upwardly-mobile young Filipino professionals.

More than 100 of the best businesses, entrepreneurs, media, farms, travel agencies, tour guides, tourism specialists, resorts, farms and agricultural sites were eligible and/or nominated for this year’s Sinkaban Awards. Representing Bulacan Entrepreneurship at its finest, ‘The Best of Bulacan’ and a large part of what fuels the massive-growth happening now in Bulacan. Bulacan-based Eco-Tourism, Festivals, Resorts and cuisine are among some of the most-popular attractions in the country.

To be part of the next event or to nominate a local business, you may:
Publisher@ThePhilippinesMagazine.com and we will forward you to the proper department.

Did you make the list? Here is our Bulacan Lifestyle Magazine’s Official List:
The 2018 Bulacan Singkaban Awards Nominees and Award-Winners. Congratulations!

Most Supportive Media Award on Television -plaque and trophy