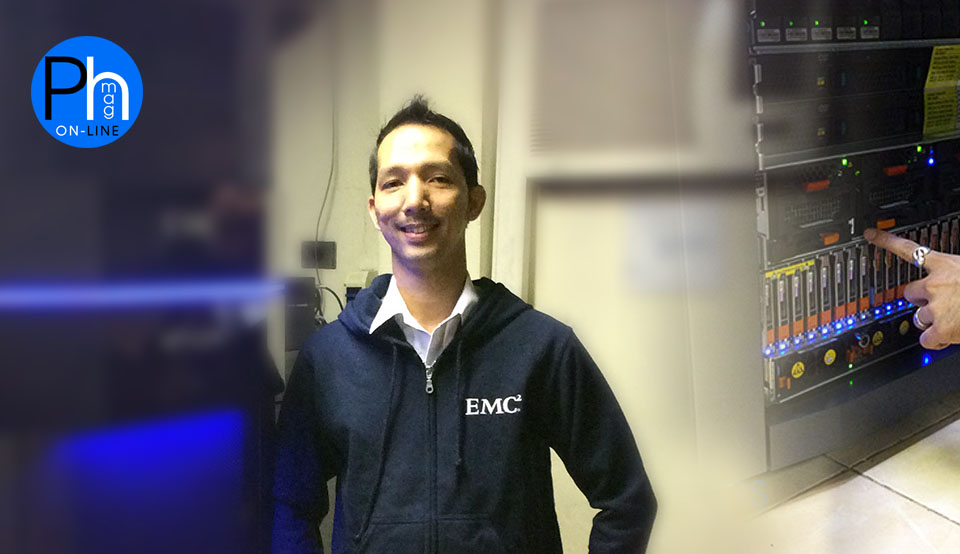 There is an economic renaissance happening in the TECH Industry right now.  Somewhat of a new outsourced, tropical Silicon Valley, California, USA geek haven -in Asia.

Just as in the United States, the Geeks, are the countries newest, richest and most-entrepreneurial subculture.  Millionaires and billionaires have developed trailblazing, first-time websites, APPs, companies, innovations, on-line Mega portals and launched businesses in their living rooms, salas and/or local computer shops.

The Philippines is now ranked the world’s fastest-emerging Tech Market by the US Executive Publisher’s (KA&CO) of The Philippines Magazine International as part of their research and development for an all-new PH: CIO Special Philippines Tech Success Edition.

To American investors, the numbers in the main stream Philippines media didn’t add-up.  So KA&CO compiled data from over 100 US, Australian, British, Indian and Philippines-based sources, and revealed that the Philippines, is more like Silicon Valley than India.  And, ‘geeks’ are sex symbols in Asia, therefore, the Philippines Techie Lifestyle is hip, kool and attractive to a larger market share.

The Philippines Tech Industry has grown more than 400% in the past 5-years.  That is nearly double-market-growth, every year consecutively.  Beginning with the ranking as ‘The Texting Capital of the World’ and putting the Philippines on the global tech map.  Now, the Philippines ‘Tech Industry’ is immensely broad; encompassing gadgets, APPs, systems, websites, media innovations, e-commerce and even banking systems. STEM disciplines, fostering innovation, automation and integration are key-milestones for more and more Philippines-based businesses.

“Growing an impressive 7.2%, the Philippines was one of Asia’s best-performing economies…”

According to a JobStreet Special Report, for the past few years, college graduates with merely 1-4 years of experience in the ‘IT’ and ‘Tech’ fields are amongst the country’s Top 10 highest-paid jobs; and the #1 highest paying (and most vacancies) for 5-year+ experienced IT and TECH Managers in 2015.

Collectively, IT and TECH workers are bringing-in more than legal, engineering, top-management and accounting.

Subsequently, Programming, IT, TECH and Creative small-business entrepreneurs are also breaking down barriers in the Philippines.  A ‘tech-savvy’ non-graduate, can earn up to P20,000 per month, on-line and as a website developer, graphic designer and/or consultant to entrepreneurs and micro-businesses.

DOUBLE YOUR INCOME.The Philippines has ranked among the world’s top-English speaking nations for the past decade; helping the country to recently beat out India in the Outsourcing and BPO Industries.

The Philippines’ English-Proficiency globally-recognized ranking, has ushered-in a new, national-advantage for IT, Tech professionals and creatives.  Millions of Western-based start-ups, micro and small-business professionals, entrepreneurs and companies are outsourcing these days.  Also, English is the preferred business language for the rest of the world.

English-Proficient graduates and non-graduates alike, can easily double their annual income in the Philippines by consulting and accepting ‘gigs’ from Western-based businesses and entrepreneurs –as well as the companies around the world who cater to them.  Local and National companies are in desperate demand for English-proficiency; as 90% of business and law is done, conducted, written, instructed, tapped and taught –first- in English, then subsequently translated from there.

Filipinos are one of the most-supported groups in the on-line outsourcing platforms communities around the world, such as UpWork, formerly Odesk.

GO GLOBAL. RJ David in 2006 starting with just $75.00, his laptop, his wife Arianne and an idea, the duo, grew Sulit.com into the most-popular website in the Philippines, employed nearly a hundred in-house and gave opportunity to millions of virtual-sellers nationwide, made thousands of buy & sale millionaires, boasted millions of page views daily and gave rise to the on-line Philippines beauty, auto and real estate industries-all before the OLX deal.

The New Rich; also called New Money or Nouveau Riche, are popping up all through the Philippines.  New Rich, refers to those who create wealth in their own generation; typically self-made.

The economic renaissance is a wonderful thing for the local economy at-large, as it enables Filipinos to stay in the islands, and get rich; rather than to go abroad.  Especially since, when abroad, OFW’s and even Balikbayans, do not ‘live’ rich as they send money back home to the Philippines to their families and investments.  The ideal is to ‘retire’ rich and live –sometimes- miserably abroad.  However, that ideal, is paying off for the new generations, whom are beneficiaries of the infrastructure and commerce not in the Philippines, largely funded by OFW’s, Balikbayan and foreign investors.

In the KA&CO findings, there is a huge disparity those of Julius Baer and main-stream media, which compare Philippines success numbers to America and Europe, and even rank them using the dollar as a peg.

Absolutely, inaccurate and misleading findings, such as that the number of Filipino ‘new rich millionaires’ to be under 40,000; by top Philippines-based media outlets such Pinoy Money Talk, Manila Times and even ABS-CBN.

When wealth numbers are cross-examined with the US Census and global lifestyle data, that (40,000) number a million lower than it should be and sends a mixed-messaged to the world in regards to the Philippines economy.

FACT: The Philippines is home to around 100 million people.  A derivative of the PH wealth gap; a Philippines-based professional person earning P1.2 million per year, or around P100, 000 ($less than $2,000) per month, is by all Western definitions a millionaire.  In fact, in many cases, since job and business turn-over rates are lower than in the West, and the divorce rate, bankruptcy and household income rates are much lower as well, individuals live ‘richer’ in the island than in the West, which is why the Philippines is a foreign vacation, retirement and investment haven.

For example, a young IT Manager or CIO for a regional or national-level corporation in the Philippines may have full health benefits, a car and driver, a nanny, a maid, private school for the kids, company provided barong tagalog or suit/uniform, be of a higher-social status, avail frequent spa days, be able to travel often, own their own home, rental property and a family home, live from their 1-household income, and many times lunch, coffee, meals, team building events, seminars, cell phone service, data and ‘gadgets’ are provided by the company.