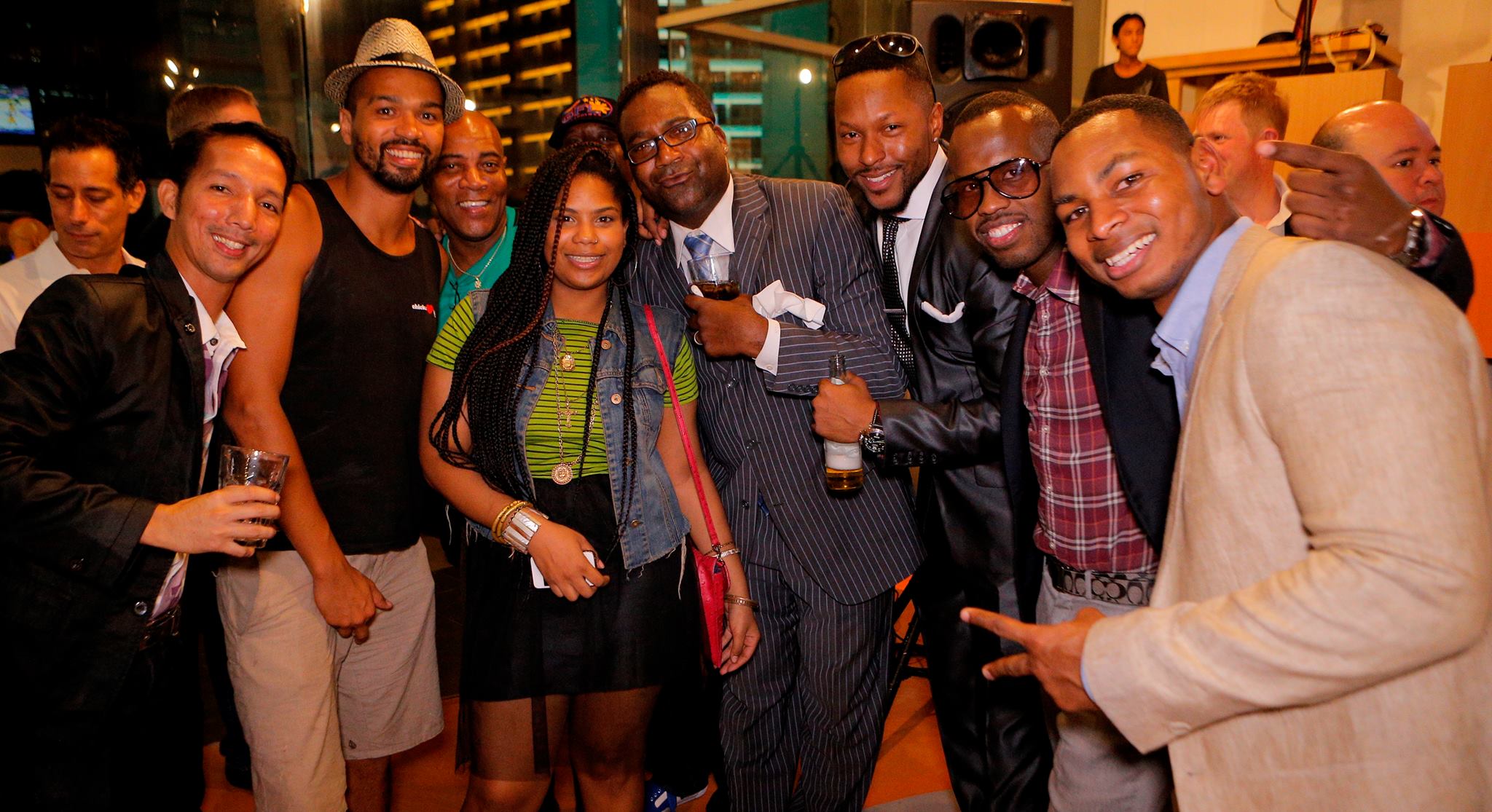 “Black America Now…Richer & More Powerful than ever before.”

New US Census and Minority Success Reports have savvy tourism and investment departments from countries around the world competing for the more than $3 trillion in black/minority America buying/investing/tourism power.

Amidst returning racism and violence in America against blacks and other minorities, spikes in tourism, trade and investment spikes around the world. Minority Success Magazine International and The Philippines Magazine International work with PH tourism, resorts and businesses to develop a controversial ‘Black American Tourism Industry’ and all-inclusive minority American-centric tour packages from $3,500.

Black Americans EARN and SPEND $6.4 billion in tourism, travel and leisure, $11 billion with their churches and philanthropy, $6.6 billion on personal care and beauty products (largely from China) and services, $2.8 billion on alcoholic beverages and entertainment. At over $1 trillion in economic buying power, black America alone would be the 16th richest in the world –if it were a country.

US minorities represent around $3.4 trillion in “Buying Power” collectively. Countries around the world are now competing for black and minority American tourism, religious and investment dollars.
Learn More. Book Your Next Tour.
Just Contact Our Concierge.